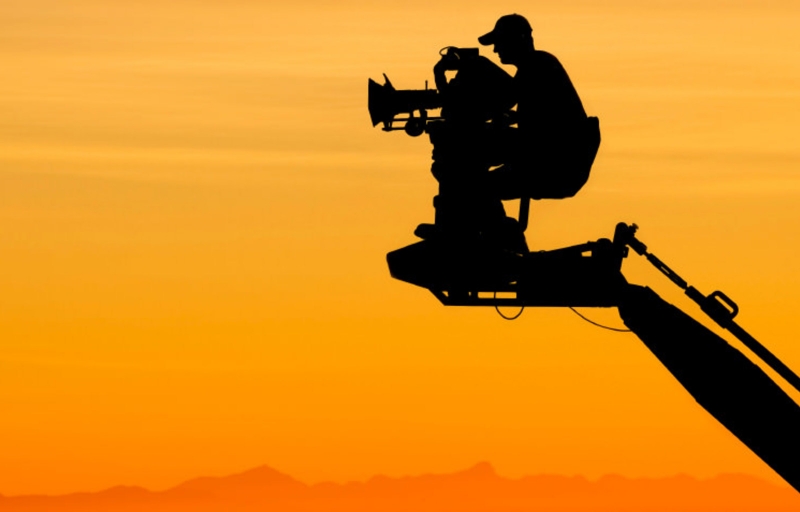 “A genuine odyssey is not about piling up experiences. It is a deeply felt, risky, unpredictable tour of the soul. “ – Thomas Moore 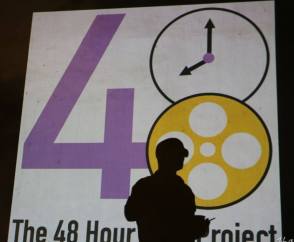 Mo Rida is teaching couple crash courses on Film Making at the W Institute in Dearborn, one for Adults, and the other for teenagers.

The course is only $100, but Dearborn Blog obtained a promotion code REFER25 to get $25 off making the course only $75.

The crash course will consist of the following subjects:

For more information, you can contact the W Institute at 248-690-6162 or via email at info@winstitute.co