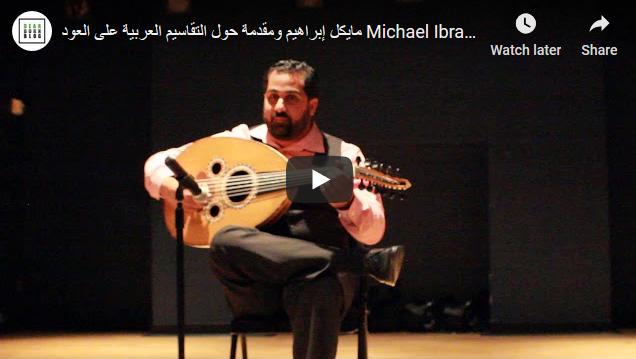 The National Arab Orchestra’s founder and music director, Michael Ibrahim, is a dynamic conductor and a recognized innovator in the Arab music circuit. A Metro-Detroit native, he was born into a Syrian immigrant family of humble origins. He began his musical studies on the ‘Ud, and later studying the Bassoon and Nay as his musical training progressed. Ibrahim studied under renowned musicians Simon Shaheen, Johnny Sarweh, Nadeem Dlaikan, Douglas Bianchi, Anthony Iannacconne, Dr. David Pierce, Robert Williams, and Victoria King. He earned a bachelor degree in music from Eastern Michigan University, and a Master of Music degree in conducting from Wayne State University. Ibrahim’s background and unique approach to composition and improvisation—fusing Western and Arab music idioms— has led to performances in concert halls and venues the world over, features on a number of recordings and film scores, and opportunities to share the stage with some of the most influential figures in Western and Arab music. His role as an educator, providing instrumental and ensemble instruction, lectures and demonstrations on Arab music, privately and in the classroom, at university and grade school levels, ultimately brought him to founding the NAO, where he currently serves as Music Director. Ibrahim hopes that through his performances and educational efforts, he can instill a wider appreciation for Arab music and its heritage. 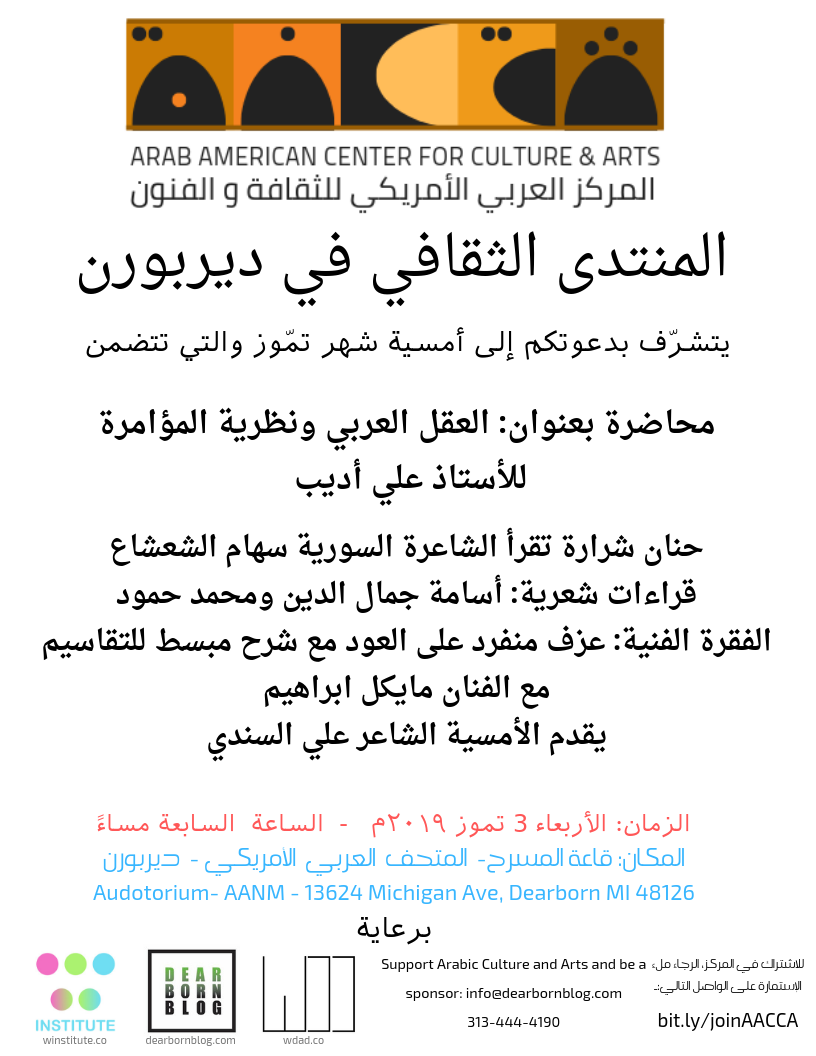