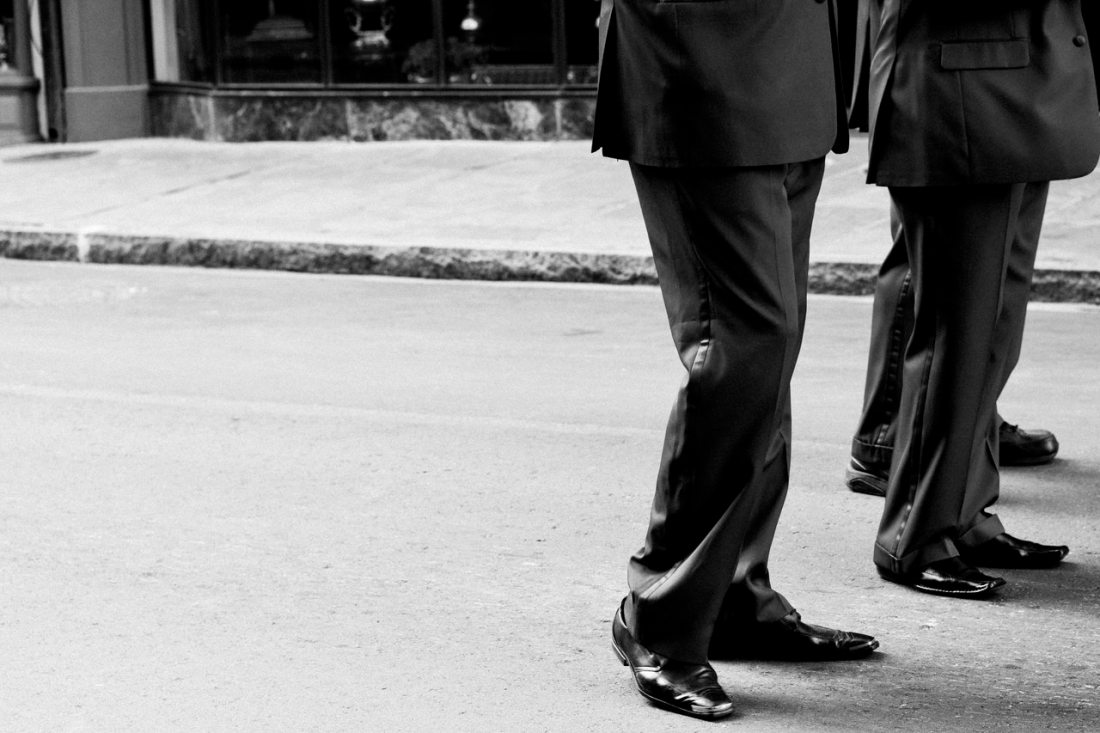 Dearborn, MI… Home to the best of things: Chicken Shawarma, Baklava and Cheese Pies. Other wonderful things one might find in Dearborn include, but are not limited to: journalism, political arenas that put Washington, D.C. to shame and a very diverse night life. Don’t worry, you’ll see where this is going.

Hi! I’m Hassan Nasralah, lifetime Dearborn resident and one of the newest additions to this wonderful blog! I am very excited to be here, and even doubly excited that you’ve decided to join me on this terrifying, yet exhilarating, journey. I would like to start off by wishing you all a Happy 4th of July. May we all enjoy the holiday and celebrate this wonderful country we call home!

Let me take you back in time, say, three weeks, to the genesis of one of Dearborn’s most divisive Board of Education Trustee appointments in recent memory. The details have been documented by various news sources, including: The Arab American News, Patch.com and other popular social media outlets. I will briefly explain the issues surrounding the Trustee appointment, and continue on to describe the atmosphere around Dearborn.

The main camps surrounding the newly appointed Celia Nasser were complete opposites. On one side, we find support for the appointment, spearheaded by members of AAPAC, the Arab American Political Action Committee, and the other was against the appointment, led by a number of Dearborn residents.

The idea that a seat on the Board can be bought sounds absurd, but Mr. Berry, a current Trustee on the Board, argued just that, members of the Board had been convinced by outside forces to vote for a particular applicant, Ms. Nasser, in order to gain a majority. The alleged plot was thought to have been thwarted, as the June 12, 2017, vote did not yield a majority for any one applicant. By the 19th of June, Board bylaws had been read, and rules surrounding appointments were dusted off and Mr. Berry entered the meeting ready to begin the voting process once more. That was not to happen, as, in the previous vote, Mr. Berry was not given the opportunity to vote, and his non-vote was tallied with the majority. Ms. Nasser was then sworn in with a 4-2 count.

Since the night of June 19th, the two camps have been at what seems to be worse odds than what most republican and democratic camps were at right after the presidential election of 2016. For a number of days, all anyone spoke about at coffee shops, grocery stores and even college campuses around Dearborn was the appointment and the circumstances surrounding it. Everyone knew someone involved, everyone gave their opinion online and in public and no one stopped to think what exactly was happening in Dearborn. What was supposed to be a wonderful thing, a former Trustee being appointed to Judge in Wayne County Circuit Court, which is what led to the open seat appointment, was shrouded in rumor, and the community seemed to shatter.

When everything seemed to have quieted down, there comes an opinion piece published on July 1, 2017, in the Arab American News, on, you’ve guessed it, the appointment. More specifically, the article was written to discredit Mr. Berry and any action he has taken towards the Board in order to correct any wrongs he sees as committed against the Board and the appointment process. Once again, the conversation of the Board appointment is re-opened, and not in the most cordial way. The camps have stirred, and the community is once more reminded of a troublesome couple of weeks that Dearborn ultimately wished had been put to rest. More discussion to follow, I am sure!

Until next time, my fellow residents! I’m Hassan Nasralah, signing off.

View all posts by hnasralah