Only 52 years between his birth and death. And despite this short life, Gamal Abdel Nasser’s achievements were more, by far, to be counted.

The officer that emerged from a poor family, managed to rise high in the political life, not only in his home country, Egypt but also in the Arab world, as well as in many countries along Africa and Asia.

It was clear enough that the man, whose destiny was deemed to be an ordinary peasant or an ordinary officer in the army, was able to affect, in a dramatic way, in modifying the destinies of many countries and great nations.

What could be added to thousands of books and articles and movies written or performed about Nasser’s life and great achievements?

The main appropriate word to use in this pretext is CHANGE.

It was obvious, throughout the history running along with the life of Nasser, that the primary objective which was haunting the man, was to do clear and effective changes in Egypt, and other countries.

In Egypt, the first changing step Nasser did was to carry his country from Monarchy to a republic, based on revolutionary principles, in 1952. Later, he turned towards making his dreams for his country become a reality. The policies he lead, by challenging the western powers, mainly France and Grand Britain, put him face to face with the occupation of these countries, plus Israel, to the Suez Canal and the Sinai Peninsula. But the results were in his favor, where the international pressure forced the invaders to withdraw, from one hand. And from the other hand, his step to nationalize the Suez Canal Company in 1956 made of him a great public figure in the Arab world and other third world countries, and created out of him a symbol of freedom, and a dream of national self-respect.

Nasser was dreaming of a great Egypt. For that cause, he managed to plant new constitution and modern reforms, based on social measures. At the same time, he was dreaming of taking the Arab nation into high levels. His ideas and beliefs about creating an Arab unity, lead him to start his new ideologies about Pan Arabism, or Arab Nationalism. By this, he became more influential in the incidents that took place in many Arab countries. He had a great role in several revolutions that devastated many Arab countries and changed their identities, in the Late 50s and early 60s, mainly in Algeria and Iraq and Syria, and even Lebanon. His ideologies led him into a military interference in Yemen in 1962. And his role in most of the African revolutions cannot be denied. It wasn’t only a matter of simple chance that more than 70 African nations gained their independence after the rise of Nasser.

His big shift, or big challenge, took him abroad, away from Egypt, away from the Arab world. In 1961 he collaborated with five other world leaders in creating a new political international organization: The Non-Alligned Movement. Beside Nasser were prominent figures: The prime minister of India Jawaharlal Nehru, the Indonesian president Sukarno, the Yugoslavian president Josip Broz Tito, the Ghanian president Kwame Nikrumah, and the prime minister of Burma U Nu. The main goals of this organization was to stand together in a struggle against great powers and bloc politics, and to ensure the national independence of the member countries, along with their sovereignty and security. The total number of the member countries rose to 120, and 17 observers. Most of these countries are from the developing world swaying between Western and Eastern blocs in the middle of the cold war.

This shift boosted Nasser, making out of him an international world wide known leader.
If Nasser was planning, or not, to be The ONE, but he did it. And in a very short time, he did become The ONE. His image became an inspiring person to millions. And his photographs became like Icons hanging on the walls of millions of houses everywhere, and printed deeply in the hearts of millions.

His dream of uniting the Arab World, or some of the Arab countries at least, did not become a true reality. And his dream to liberate Palestine from the Israeli occupation was blocked by his first defeat in the six days war against Israel in 1967. Sinai peninsula was occupied. Nasser resigned. But under the massive pressuring public demonstrations, he was obliged to refrain from resigning, and to regain power.

The 1967 defeat became like a thorn in Nasser’s throat. It was, in fact, a major strike on his head, and great pain in his heart. Even the war of attrition he launched to regain the occupied Sinai Peninsula later didn’t manage to liberate a single square kilometer.
And despite all these failures, Nasser never changed his position towards Israel, the main enemy of the Arabs. And he never stopped or changed his famous logo, the three NOs facing Israel: no reconciliation, no negotiation, no recognition.  During the last three years of his life, Nasser suffered a lot of pressure, of grief and sorrow. He was witnessing the death of his great dreams. He was realizing, day by day, that the tiny particles of his dreams are scattering throughout his fingers like soft sand.

But it was too late. Nasser’s heart couldn’t hold more. It was very very late. Few hours after the departure of the Arab leaders from their Summit in Cairo, on September 28, 1970, Nasser’s heart collapsed. He suffered from a severe heart attack and died several hours later.

The unprecedented funeral, where more than seven million mourners flooded to the streets of Cairo, covering more than 10 kilometers behind Nasser’s coffin, couldn’t conceal the fact that by his death, a lot of things are going to change.

Nasser’s death was a great loss, not only to the hopes of his people but also to the hopes of millions of Arabs and Africans. Those who were mourning him were, in fact, lamenting the death of their own dreams, their hopes for better future.
Shortly after Nasser’s death, the political face of Egypt, and that of the Arab World started shifting through different tracks.

The CHANGES he was dreaming of, started taking place, but with a different style, and a different rhythm. 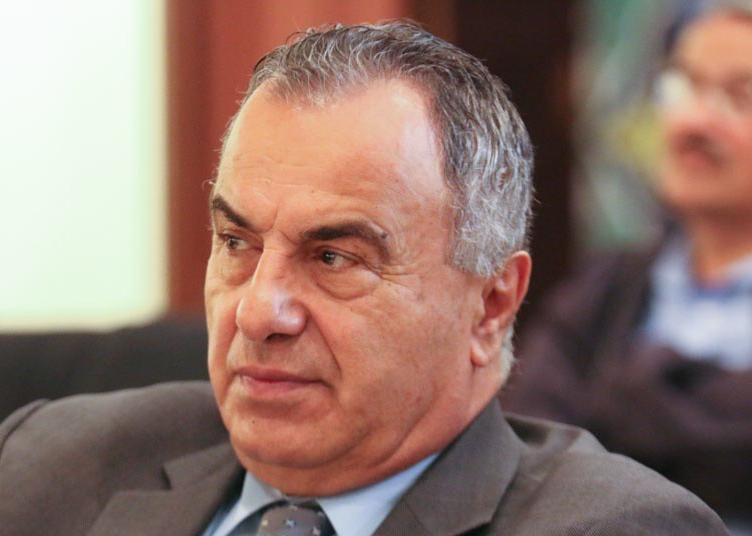