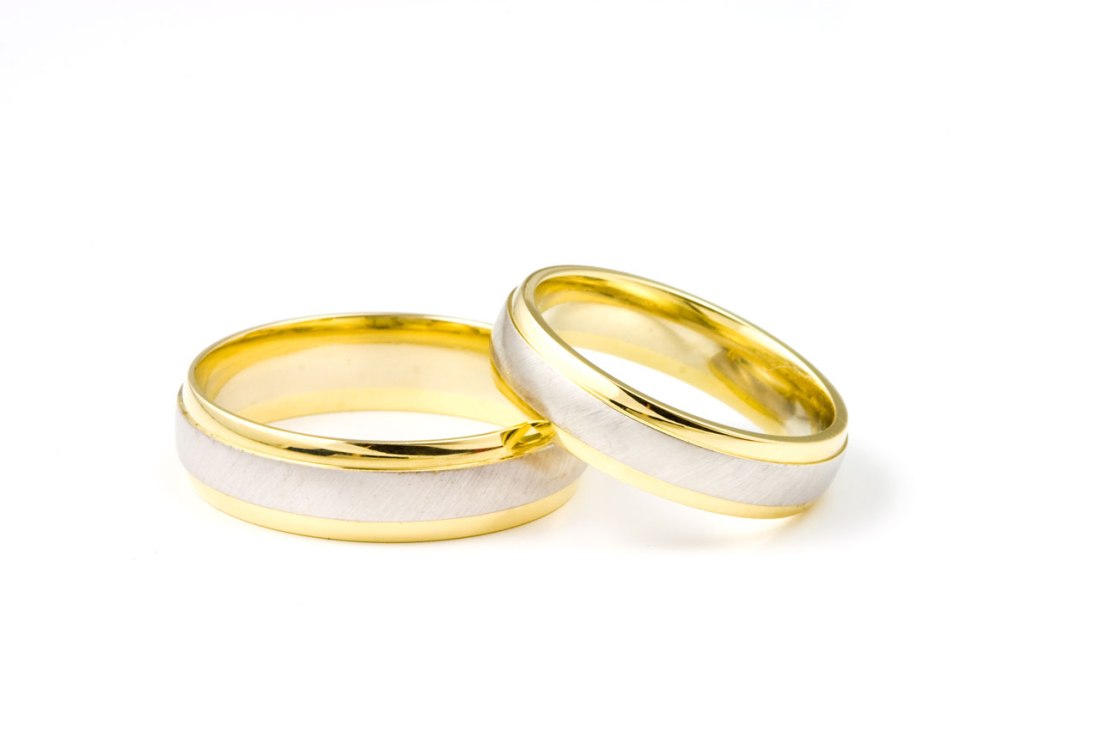 Marriage is an institution that I deeply respect and cherish. Across cultures, there are so many variances to what a marriage ceremony looks like, and how spouses act toward one another, but there are so many common themes. On the macro level, marriage is a partnership, and depending on culture and tradition, specific or less specific roles for each partner. Monotheistic traditions brought us more monogamy, structure, and a strong push for pairing up as husbands and wives. As we’ve moved into the modern and postmodern era, we’ve been introduced to other marriage models and I’m not here to discuss any of that. I want to discuss, respectfully of course, the changing dynamic of marriage and how Arab Americans should approach this delicate milestone.

I am often a little slighted when a guy says things like ‘I want to marry someone 5-10 years younger than me’. You can want what you want, and marry who you marry, but why that stipulation? Is it so you can raise her like your daughter? Or so that you can have an upper hand? Or is it because it sounds traditional? My grandmother was about 15 years older than my grandfather, and they lived together and raised a family, and had their ups and downs like any other marriage. I know marriages where a husband is older, younger, or of the same age as his wife, and each scenario has it’s setbacks and has it’s positives. I don’t think setting an age difference, especially when you set an unnecessary criteria that a lady must be so many years younger than a man, does justice to the institution of marriage. When I got married, I did not place such stipulations. I ended up with my wife who is two years younger than me, and we were on an equal developmental footing. This meant we had to carefully navigate each other’s egos, reach compromise, because no one was old enough to be the other person’s figurative parental figure.

I respect culture. I respect tradition. I think in some places around the world, it makes sense to have age be a strong factor in deciding who to marry. But in a modern Western society, we are more than our genders or sexes, we are individuals. I place importance on gender and sex, but we are more than that. We have ambitions and goals that may span more than controlling one another in a marriage. Marriage is truly a partnership, and yes, we can set our goals and rules together in a family unit, divide up tasks, be as traditional or untraditional as we want to, but do we really need to rely on motifs of age gaps as one of the criteria in our world as it is today? If you find a spouse who is older, younger, or your age, and they are kind, smart, ambitious, and grounded, why deny a lifetime of companionship based on ageism? Instead of thinking about age as a deal breaker, think about compatibility and maturity, within reason. If you want to have children, that can factor into some age-based calculations, but does your wife have to be 5-10 years your junior?

Shady Shebak completed his undergraduate studies at University of Michigan-Dearborn, where he majored in Psychology and minored in Biology and graduated in 2008. He went on to medical school at the American University of the Caribbean and received his Doctor of Medicine degree in 2013. He trained in general psychiatry at Virginia Tech Carilion School of Medicine and Michigan State University. His interests include Arab and Muslim mental health as well as narrative learning theory. He can be contacted at sshebak@outlook.com for any inquiries. View all posts by sshebak