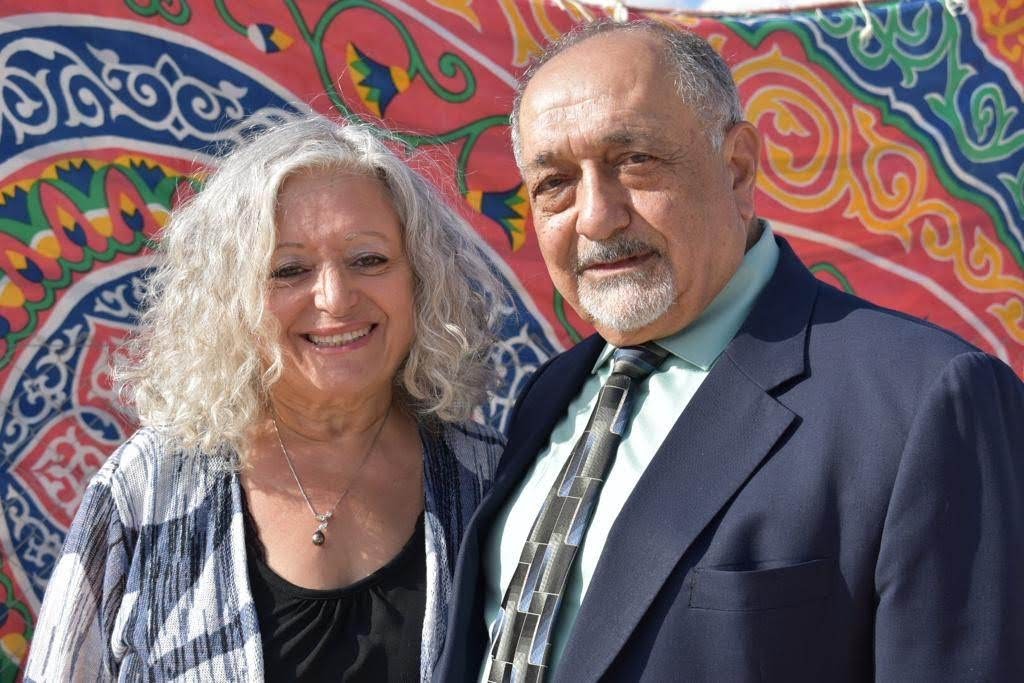 The theme for ACCESS’ 48th Annual Dinner, From the Neighborhood to the Nation, commemorates its growth over nearly five decades of service to communities across the U.S. ACCESS will, at its anniversary event, highlight the heritage and important contributions of Arab Americans and celebrate the agency’s annual accomplishments regionally and nationally, including: addressing the critical health needs of individuals; assisting immigrants, refugees and those on the margins achieve personal stability and economic success; supporting underserved children and adults through educational programming; and expanding philanthropic efforts and passionate activism nationwide.

“Every year, the ACCESS Annual Dinner serves as a wonderful reminder of the power of communities coming together and working toward real social change,” says ACCESS Executive Director and CEO Hassan Jaber. “We are always proud to do our part to empower communities, elevate their voices and help them impact the world that we live in. This event is a beautiful demonstration of that commitment.”

At the Dinner, ACCESS will spotlight its 2019 Arab Americans of the Year, Muna and Basem Hishmeh. Distinguished international advocates and philanthropists, the Hishmehs learned the value of giving early in life. Both Palestinian refugees who came to the United States with their families as teens in the 1950s, the generosity and compassion of their sponsors indelibly paved their path towards a lifetime of community empowerment. After decades of rewarding career ventures, the Hishmehs chose to reciprocate the empathy and humanity they were graced with as refugee youth. In 2007, they founded the Muna & Basem Hishmeh Foundation to provide educational and cultural arts opportunities to underserved youth in both the United States and Palestine. The Hishmehs reside in both New Jersey and Florida and have two children and six grandchildren who assist them with the foundation’s operations.

Among the scheduled speakers for this signature event are Michigan Gov. Gretchen Whitmer and Dearborn Mayor John B. O’Reilly, Jr. In addition, there will be a brief memorial for the Abbas Family of Northville, Mich., whose lives were lost in a tragic accident involving a drunk driver in January of this year, along with a special announcement.

While recognizing the incredible impact of its 2019 Arab Americans of the Year, ACCESS also welcomes to the Annual Dinner stage the exuberant young performers of the Stout Theater Company. Based at Dearborn’s Stout Middle School, Stout Theater Company works with students to develop creative expression through an after-school educational theater program each fall and spring. In collaboration with Dearborn Public Schools, and directed by Rashid Baydoun and co-advised by Lisa Cronin, Stout Theater Company stands as a beacon of hope for the future of arts in education, providing youth with significant exposure to the realm of professional theater and so much more.

This celebratory evening will be emceed by WDIV Channel 4 News Anchor Sandra Ali. A proud Egyptian American, Ali has had a remarkable career in broadcasting and was lauded for highlighting the Arab American community with the WDIV series “Arab in America.”

In honor of the respected community leader, Arab American businessman and philanthropist Russell J. Ebeid (1940-2017), ACCESS carries on the proud tradition of highlighting aspiring local students through the Russell J. Ebeid Family Fund Scholarship presentation, hosted by the Center for Arab American Philanthropy, a national institution of ACCESS and the nation’s only Arab American community foundation. The Ebeid Family Fund continues to support Arab American, African American and Latino engineering and business students attending Kettering University, Wayne State University and the University of Michigan–Dearborn. Since 2009, it has awarded more than 96 scholarships, totaling over $340,000.

The ACCESS Annual Dinner is the largest of its kind in the nation, bringing together nearly 2,000 people annually, including local, state and national officials and leaders from government, business, labor and nonprofit organizations. The organization’s unique, comprehensive service delivery model, now comprised of nearly 120 programs, aims to meet the needs of people through a holistic approach that empowers both individuals and communities to impact social change. Through its human services programming and its three national institutions, ACCESS pursues its vision of a just and equitable society with the full participation of Arab Americans.

ACCESS salutes the many underwriters who help to make the event possible, including the Arab American Pharmacist Association, Comerica, DTE Foundation, Ford and JPMorgan Chase & Co.

About ACCESS
Grounded in a grassroots commitment to empowerment, ACCESS is the largest Arab American community nonprofit in the U.S., with a 48-year history of nonprofit of excellence. Guided by our vision of a just and equitable society for all, with the full participation of Arab Americans, we empower communities in Southeast Michigan to improve their economic, social and cultural well-being through an extensive network of health, education, employment and social services programming. Our mission extends nationally through our highly esteemed institutions—The National Network for Arab American Communities (NNAAC), the Arab American National Museum (AANM) and the Center for Arab American Philanthropy (CAAP)—which are focused on making an impact through advocacy, the arts and philanthropy. 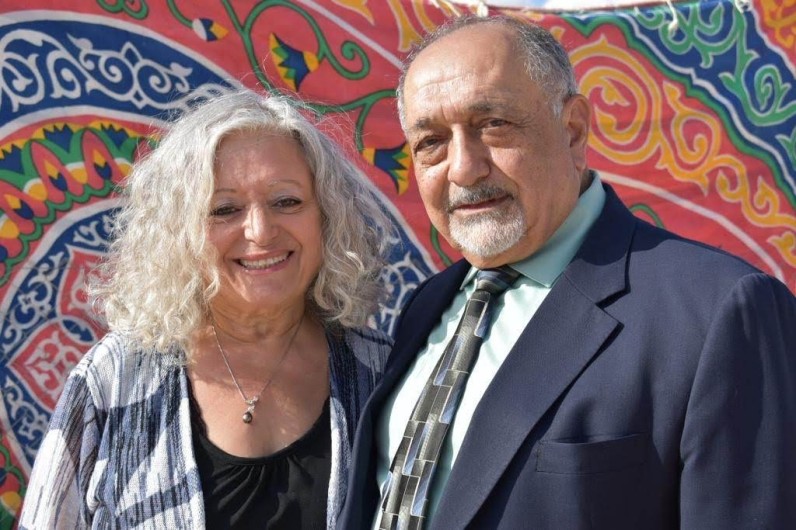 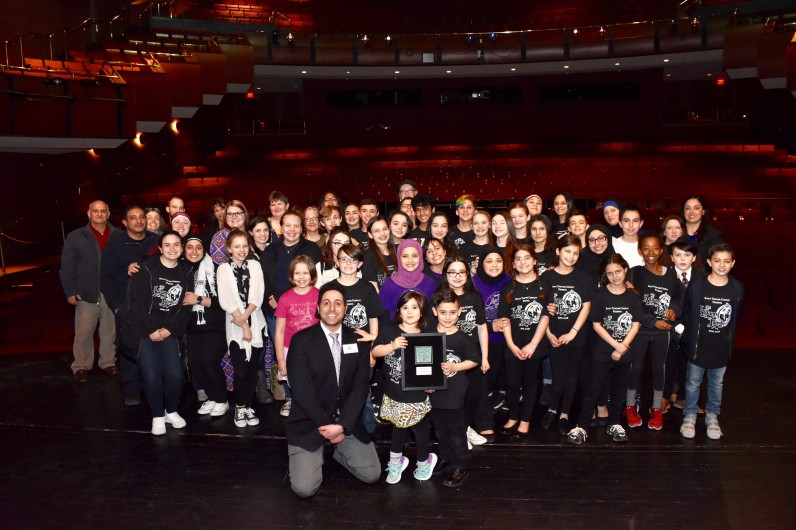