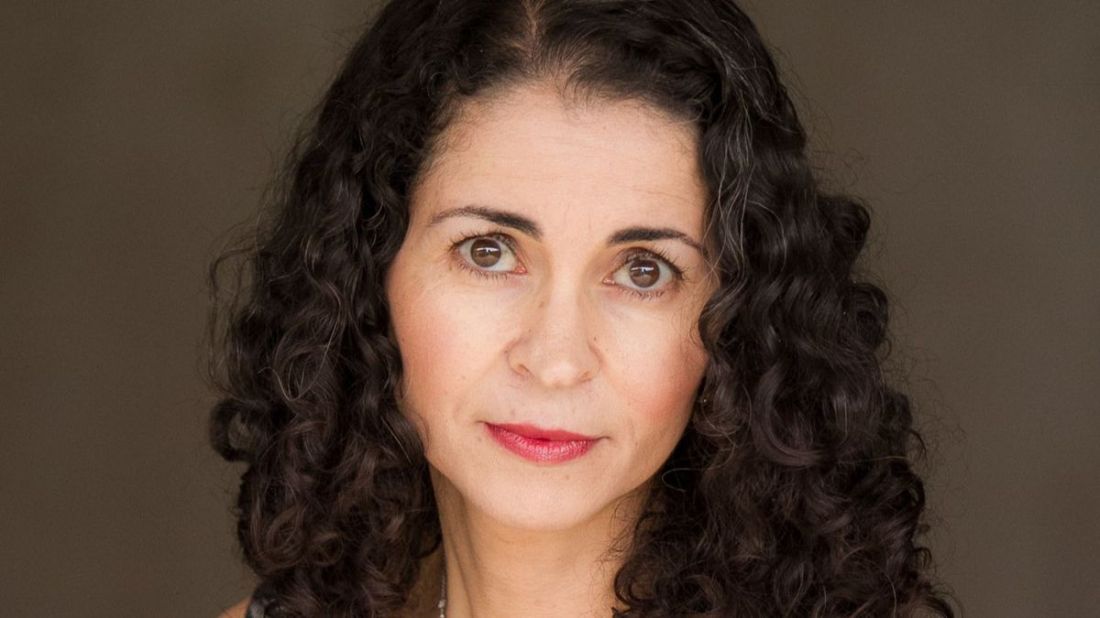 America is still discovering itself. The rise of Donald Trump alerted those citizens who held that they alone defined our culture and values to the existence of a significant population holding very different views– and the will to back a candidate who might speak for them. (Thus, the most unlikely candidate entered the White House.) Political pundits, sociologists and media analysts had been wrong. Liberalism was flawed; it meant little to too many Americans.

A bewildered media rushed to embrace that awakened alien America. Hillbilly Elegy was welcomed as a sobering portrait of people viewed as marginal. Strangers in Their Own Land was next. First published in 1995, then reissued with a new forward in 2016; its author, Berkeley sociologist Artie Russell Hochschild, emerged as the new interpreter of those forgotten and angry ‘others’.

With a new right wing administration installed in Washington, liberals and college educated who’d believed that they represented the nation and that they framed the debate dispatched reporters and camera crews to the hinterland to gather further testimonies from what is now identified as Trump’s base.

Laila Lalami’s novel The Other Americans is very unlike Vance’s memoir or Hochschild’s ethnography of Louisiana’s bayou country. As good creative writing often does, The Other Americans offers a more revelatory slice of contemporary America. Lalami invites us into a fragile, complex web of social and political relations in rural California. Here, everyone is worthy and decent, although all harbor grievances; everyone feels slighted or mistreated at some level, yet all need fulfillment; everyone quietly bears scars yet seeks outlets for frustrations and dreams.

If there were any doubts about Lalami’s remarkable storytelling skills, this, her fourth novel, settles the matter. (The Other Americans also affirms Lalami’s grasp of a range of literary genres, coming after her stunning historical novel The Moor’s Account, an imagined memoir of a 16th Century Moroccan slave– the first black explorer of America.)

The Other Americans on its surface is a crime investigation. But in Lalami’s hands it’s an absorbing exploration of daily social interactions underpinned by seemingly inconsequential yet persistent racial tensions.

The setting is Mojave, a desert town in California, where on a quiet summer night a man is struck and killed by a vehicle which then speeds away. The story moves through a number of short chapters, each one narrated in the first person by one of ten characters, all local residents. The protagonist is Nora, youngest and favorite daughter of Driss. She is determined to find the truth about her father’s death, believing it was no accident.

A community of characters is brought into play, while the search for the culprit moves slowly forward.

Driss, Nora’s mother Maryam and her sister Salma each play essential but small parts in the story. They help narrate the family’s move from Morocco to the U.S. thirty-five years earlier and how they’ve become an ordinary American family, their lives characterized not by hardship or fear but by modest ambitions, sibling tension and marital compromise. Maryam and Driss, an educated couple– Arabs in this case– left behind middleclass lives and became unassuming shopkeepers in small-town USA, their dreams of success transferred to their children. (Nora aspires to be a musician and composer; Salma became a dentist.) There’s little sentiment for the missing culture of North Africa, no yearning for Moroccan cuisine. Although, Arab/Muslim values seep into the story in barely perceptible allusions which only an immigrant writer like Lalami can so subtly articulate. Arab readers – perhaps any Asian or African immigrant too– may identify those fleeting references; but Lalami doesn’t allow us to dwell on them.

As for being immigrants, if Nora and her family had been objects of prejudice, they hardly recognize it. Whatever disrespect they might experience is matched by the five townspeople who fill out the plot:–the Black detective Coleman trying to earn the love of her stepson; Efrain, a reticent Hispanic (possibly undocumented) resident who witnessed the death; Jeremy, a novice policeman who after combat in Iraq returns to the town, then falls in love with Nora; Anderson and his troubled son A.J. who are protective of parking space for their bowling alley next to Driss’ restaurant. Bullying, insecurity, racial slurs and financial worries are familiar to them all.

How this manifests in each character is expertly arranged in the book’s structure, with each chapter narrated in the first person by one of these characters.

Author Lalami adroitly moves the story forward; one chapter and one voice continue in the subsequent chapter with another character. The entire story becomes a single dialog, with Lalami adopting a style of narration for each character that itself constructs their personality. Skillfully woven into this are images from the setting but also past memories. Flashbacks from each life show us everyone’s motives, pains, grievances.

The relationship Lalami most thoroughly explores is not that between Driss and the man who killed him; it’s between Nora and Jeremy, her former classmate, around his experience as a marine in Iraq. After they become lovers, she’s aware of lingering violence from his war experience:– his love of guns, his casual attitude of what he did in combat, and the violence he unleashes towards his friend, a fellow veteran. In his narrative, Jeremy recalls ugly, murderous encounters he was part of, the racial epithets he freely used. And although he bears physical scars and is troubled by sleeplessness, he feels no melancholy or remorse. Indeed he fails to understand how being a marine troubles Nora, who in the end rejects him.

Lalami makes this uncomfortable dialog between Nora and Jeremy the core of the story and, I suspect, this is a dynamic she really wants to explore. Doubtless the author is aware over two million Americans, veterans from conflicts in Iraq and Afghanistan, live among us today. We all have to deal with them in their new roles– as our policemen, classmates, neighbors and as our lovers.

Rajia Hassib’s 2015 novel, In the Language of Miracles , is another well crafted moving account of an American Muslim family, this time it’s estrangement from their community following a personal tragedy. END

The Other Americans, by Laila Lalami