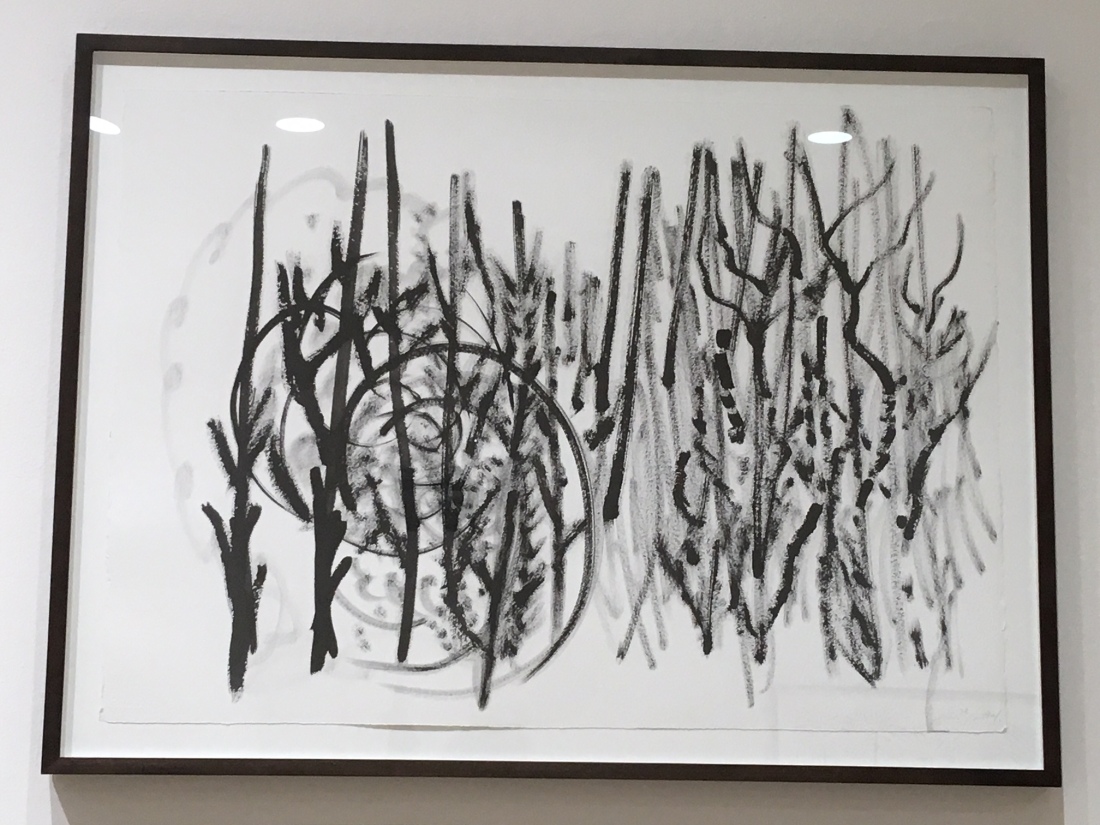 Naval Ravikant, Email, and the Future of Work

The mathematical details of this paper are dense, but on Rogan’s show, Ravikant summarizes its core idea: firms hire more people instead of contracting out the needed work when the transaction costs associated with setting up external relationships are high, making it easier and cheaper to do the work internally.

As Ravikant notes, the internet is driving down these transaction costs as it reduces the friction required for an entrepreneur to find and hire the right contractor for a specific task. Coase’s theory predicts therefore that businesses will become smaller and more people will migrate from stable positions to a freelance lifestyle.

I was intrigued by this discussion because it overlaps with some concepts that I’ve been developing as I work on a new book about email and the future of work.

The book in question (which is still very much in the early stages) documents how in the 1990s, as digital communication tools like email swept through front offices, many organizations implicitly adopted a workflow I call the hyperactive hive mind.

This workflow has employees coordinate by maintaining an ongoing, unstructured electronic conversation through inboxes and (increasingly) Slack channels — essentially scaling up the way small groups in the same physical location would naturally work together.

The advantage of the hive mind is that it’s flexible and adaptive. (As Henry Ford learned as he developed the assembly line: rigid, complicated work processes are a huge pain.)

The disadvantage, however, is that the constant communication demands of the hive mind conflict with the way human brains function, significantly decreasing productivity and making people miserable.

My prediction is that in the near future we’ll see a movement away from the hyperactive hive mind workflow as more and more firms trade its simplicity and convenience for approaches to work that produce more value — even if they’re more rigid and annoying.

(As Henry Ford also learned, the pain of figuring out the assembly line was worth it, because it produced cars 10x faster than the easier methods it replaced.)

Which brings us back to Naval Ravikant and Ronald Coase.

I increasingly believe that one of the hidden impacts of the hyperactive hive mind is that it inflates external transaction costs. This happens because the hive mind has a way of muddying up internal work into countless informal requests and unstructured conversations, archived haphazardly into ad hoc collections of old messages.

In an age of Gmail and Slack, work has been largely reduced to employees opening up their inboxes and chat channels and then just rock n’ rolling — hoping that the cumulative impact of this back-and-forth busyness moves the needle in the right direction. It’s often not easy to extract clearly defined chunks of effort from this chaotic chatter.

If my prediction is correct, and we seem more firms moving away from the hyperactive hive mind toward more structured approaches to work, then it will suddenly become easier for them to contract with the external market.

This shift would amplify the Coase effect that Ravikant described on Rogan’s podcast, perhaps making the move toward smaller firms and more freelancing even more pronounced than expected.

I’m not sure if this is a good thing or a bad thing, but we should be aware of it. The more I study the future of work, the more I recognize the transience and fragility of the way so many of us currently approach our jobs (c.f., my recent take on the weird state in which academia currently finds itself).

If you’re striding confidently through the doors of your large firm, arriving early to get a jump on your inbox, smugly believing that after just a couple quick decades we’ve already mastered the most efficient ways to produce knowledge work in an age of computer networks, there are likely some big surprises in store for you in the years ahead…