Reflections on the Disconnected Life 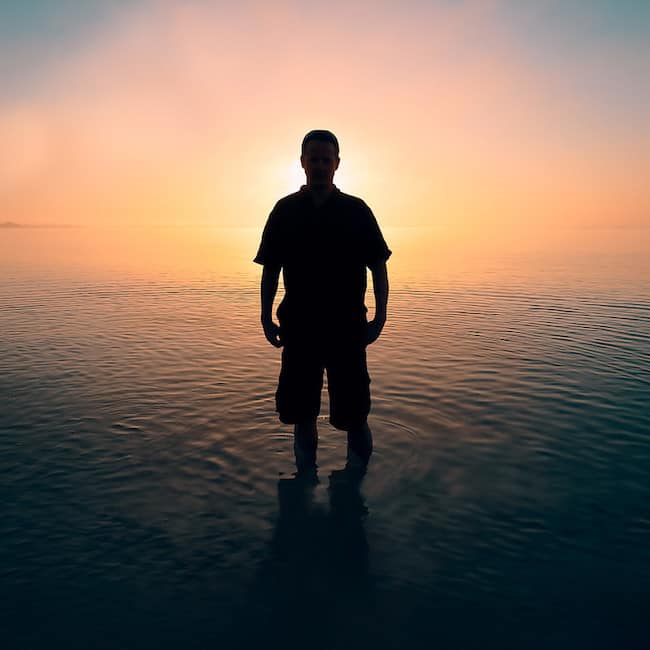 Not long ago, an Australian media professor named Robert Hassan boarded the CGM CMA Rossini, a container ship, at a dock in Melbourne. He had arranged to stay on the ship for its five week passage to Singapore. He brought a handful of books, but no phone, no computer, no digital media at all. The crew didn’t speak English either, so it would largely just be Hassan alone with his own thoughts on the sea.

This solitude was, of course, the point. He was conducting an experiment on himself as part of the research for his book, Uncontained, published by an Australian university press last June. What he discovered was poignant.

After reading through his small book supply too quickly, he was faced with endless hours with nothing concrete to do, and soon found his relationship with the world around him began to change.

First, there was his memory.

“I began to think about my own history and my life and things that have happened and to begin to explore those memories [and] think about what was around them, what was behind them,” he told an interviewer on an Australian radio program. “And I began to make discoveries.”

New details emerged. A particular t-shirt someone was wearing, the jokes told, the specific sound of the laughter.

“It is amazing to think that [these details are in] there, in all of us, mostly undisturbed unless we devote the time to concentrate and go looking.”

Then there was his relationship to the world around him on the ship.

He contemplated a screwdriver mark on a hinge. “He or she was standing exactly where I am now, like a ghostly presence who leaves a permanent trace,” he remarked about the phantom source of the mark.

“It’s the stuff that literally falls away from us and our things, traces we don’t even realize we leave.”

He took apart a chair just so he could rebuild it. He became an expert observer of the sea surrounding the ship. (For more on the deep pleasures of observation, there’s no finer source than my favorite minimalist manifesto: Walden.)

Finally, his sleep changed. Operating on an unconstrained schedule, Hassan fell into a biphasal pattern, in which you sleep for a while, wake up and do some activity, and then go to sleep for a while longer.

(Such patterns were common in earlier eras. I remember reading about American colonists who talked about “first and second sleep,” and would be up writing letters, or visiting neighbors, in the middle-of-the-night hours between the two sessions.)

“I woke up and didn’t feel that I had to try and get back to sleep or feel the stress of needing to sleep. I was relaxed about sleep,” he recalls.

Hassan’s experiment (by design) was extreme. But it implies some troubling questions about our current, artificial, digitally-mediated lifestyles.

The screens we carry with us as constant companions don’t amplify or support our natural ways of being, they instead push us into an entirely new mode of existence.

This is not de facto bad; our understanding of the naturalistic fallacy leads us to distrust the assumption that the evolutionary factory presets are always necessarily best. But it would be wildly optimistic to hope that these new behaviors, which are largely driven by the profit motives of attention economy monopolies and device manufacturing giants, would just coincidently happen to also make our lives richer.

Which brings us back to digital minimalism. Most of us don’t have the ability to drop everything for a disconnected life at sea. But we do have the ability to deploy careful experiments and reflection to figure out what we really value, and then — and only then — work backwards to figure out how best to deploy technology to support these aspirations.

Perhaps the most telling clue that there’s somethings off about our current configuration, is that after his five weeks of self-imposed solitary confinement Hassan landed on a simple conclusion.

He’d do it again if he could.