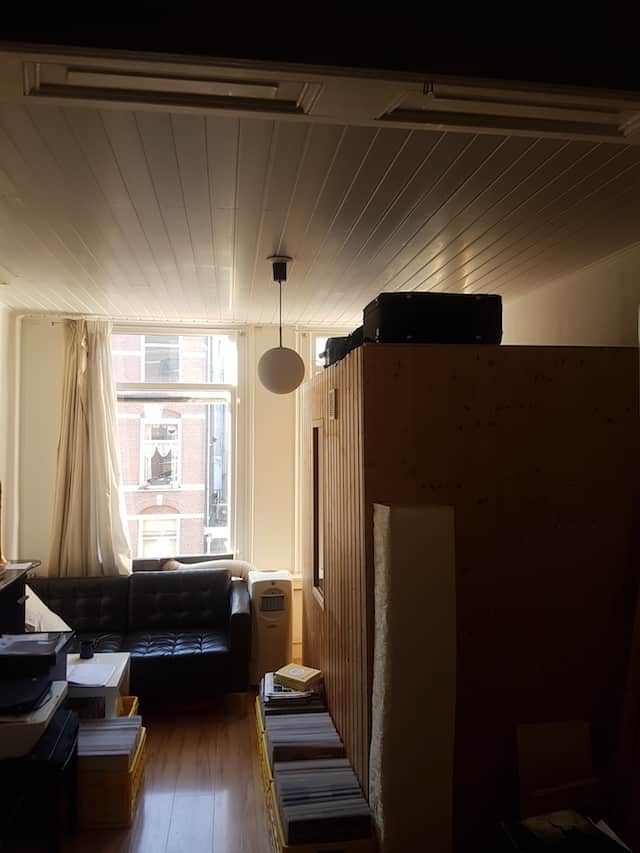 I recently received an attention-catching email from a 29-year-old professional trumpet player. He told me that during his first year studying at a well-known music conservatory his girlfriend convinced him to join Facebook. “Somehow I had a feeling that the whole thing robs me from practicing the trumpet and getting things done,” he said.

So between 2013 and 2015, he took a two-year break to focus on his training, and ended up writing a Master’s Thesis and graduating with a very high grade point average. “These results are directly linked to abandoning social media,” he explained.

In 2015, he rejoined Facebook, pressured by the idea that professional musicians must promote themselves online to get ahead. “It did more harm,” he wrote, “sucking me back into compulsive clicking and wasting time.”

After coming across Deep Work and (later) Digital Minimalism, he decided to leave social media for good and prioritize focused work on a small number of important pursuits. “To take back control and stay true to my own nature,” he summarized.

The decision paid off. He recorded four albums in four years, and more recently, in just two months, made it 30 chapters into a textbook he’s writing on trumpet methods.

Then came our current disruption.

“The strange thing is,” he told me, “I don’t feel negative.” As he elaborated:

“Instead of feeling sad and restricted, I have build a wooden cabin in my living room. (I used to practice for hours in this cabin as a teenager). The cabin was in storage for ten years…but now during the pandemic I finally found the courage to make the decision to build it once again [in my apartment!]. It is my own “Distraction Free Zone” or I also call it: ‘The Deep Work Cabin,’ ‘Unwired’ or ‘Trumpet Laboratory.”

Here’s a view of the interior: 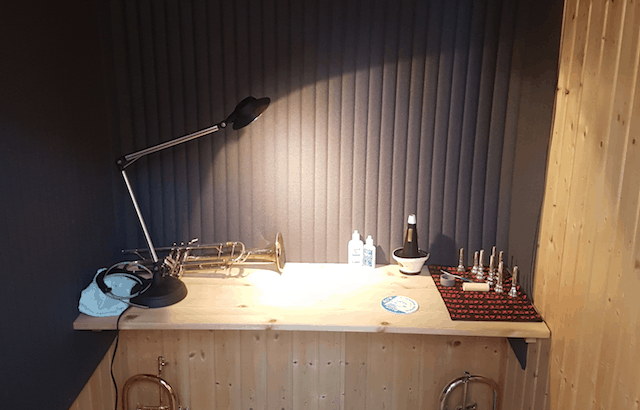 This is not only a good case study of digital minimalism in action, but it points to a broader point that’s intensely relevant at the moment. A deep life, in addition to being satisfying, is also resilient.

A brief note: I really enjoy hearing these stories of finding solace in depth during hard times. If you have a similar tale, I’d love to hear it at author. (Accompanying photos are welcome when relevant.)